A, B, C are modules of Software Products that are incrementally developed and delivered.

Life cycle activities;
Requirements of Software are first broken down into several modules that can be incrementally constructed and delivered. At any time, the plan is made just for the next increment and not for any kind of long term plan. Therefore, it is easier to modify the version as per the need of the customer. The development Team first undertakes to develop core features (these do not need services from other features) of the system.

Once the core features are fully developed, then these are refined to increase levels of capabilities by adding new functions in Successive versions. Each incremental version is usually developed using an iterative waterfall model of development. 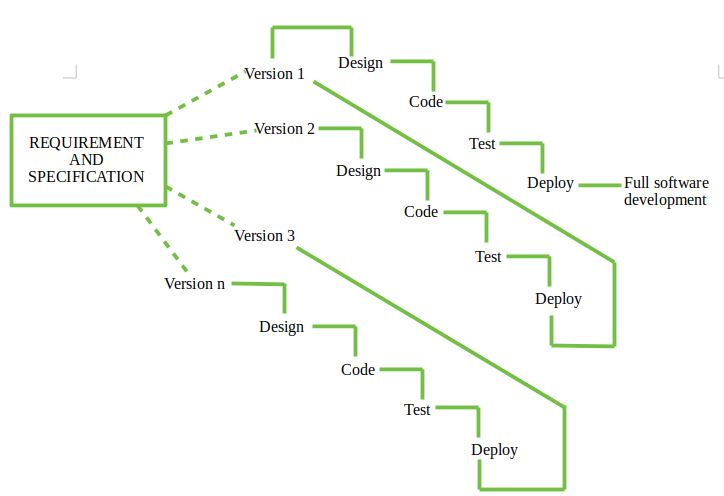 After Requirements gathering and specification, requirements are then split into several different versions starting with version-1, in each successive increment, the next version is constructed and then deployed at the customer site. After the last version (version n), it is now deployed at the client site. 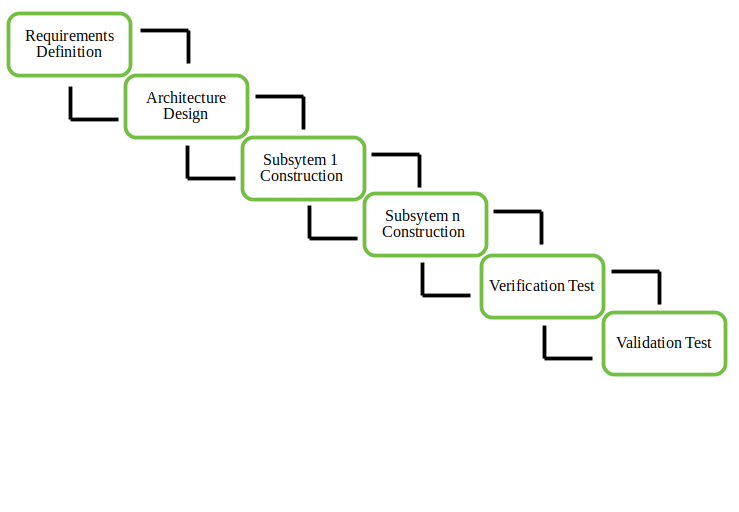 When to use this ;